The overall structure of the recorder is fixed

• After installing the milking machine and milking the animal, the milked milk is placed inside the units, then it is automatically directed to the receiver, which is usually made of steel and glass. The milk is transferred to the receiver through steel pipes. Milk transfer takes place.
• A recorder or millimeter is usually used in a fixed milking machine to measure and measure records. This device is designed in such a way that each milking unit is separate from the other unit and can be used for sampling.
• This device is equipped with a milk discharge pump that transfers milk from the receiver to the milk cooler in the fastest time, also the pump is responsible for removing air from the milking machine. 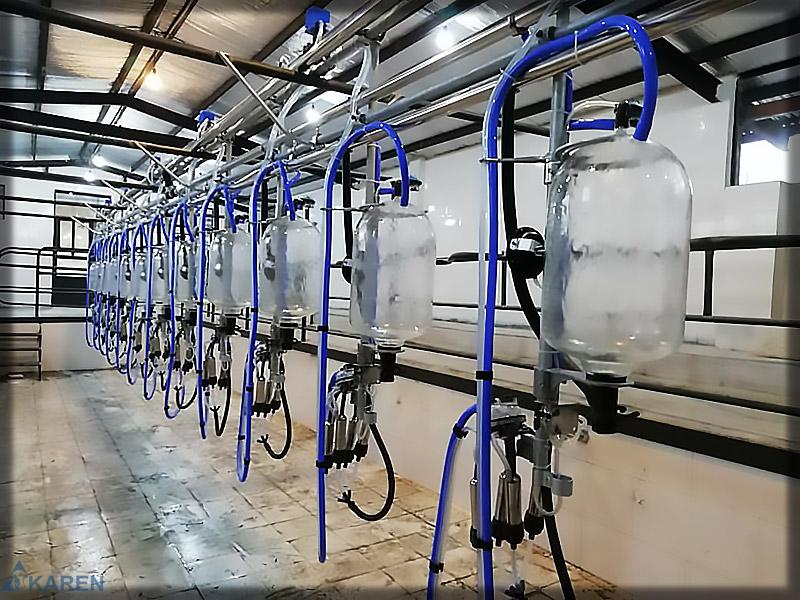 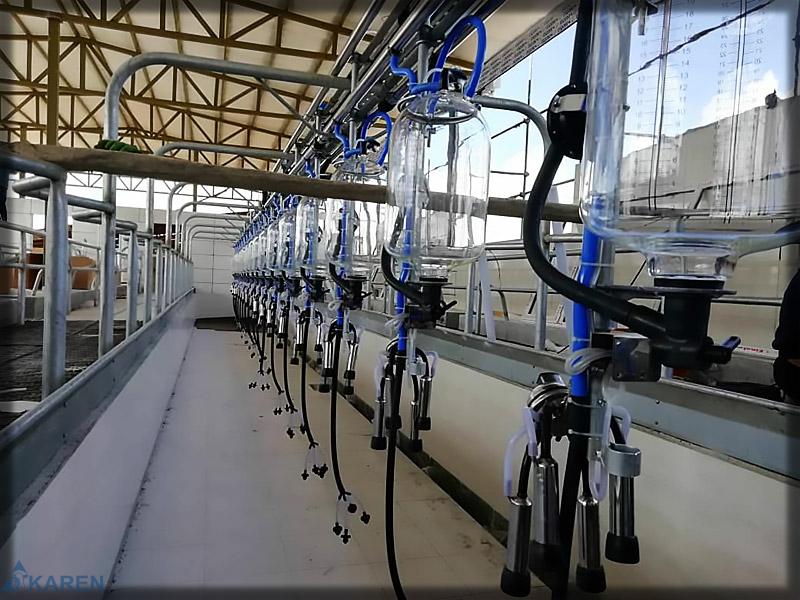 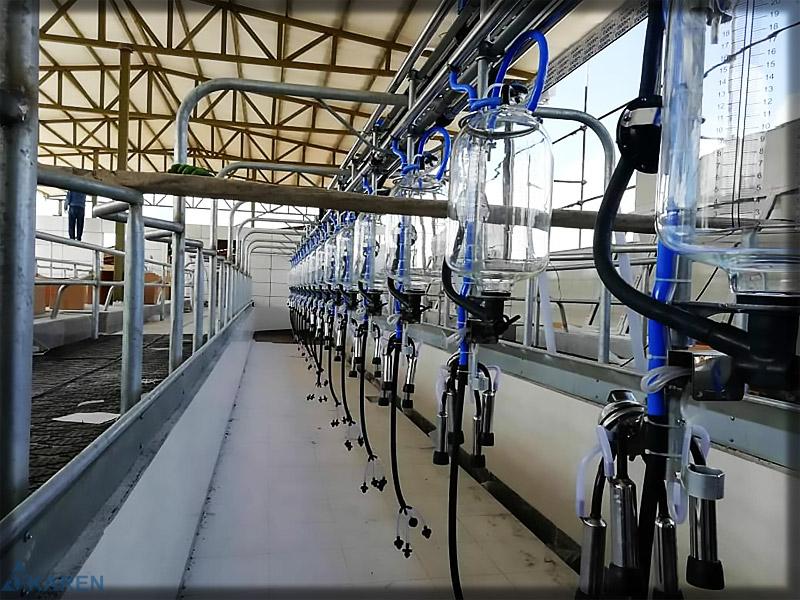